In this article, I will show you how to use Docker Compose to run wordpress locally.

With Docker Compose, you can do the following with a single command and start developing right away.

Compose is a tool for defining and running multi-container Docker applications. With Compose, you use a YAML file to configure your application’s services. Then, with a single command, you create and start all the services from your configuration.

First, let’s install Docker Desktop so that we can use Docker Compose.
You can install it from the Docker documentation here.

For Mac users, you can install it from here.

For Windows users, you can install it here.

If you already have Docker installed, you can install Docker Compose with the following command.
Install the latest version of Compose from the Compose repository release page on GitHub.

We will use the following container image to run wordpress.

These will be downloaded automatically by writing them in the docker compose configuration file.

Place the following docker-compose.yml in the root directory of your project.

Mount the theme to be developed.

To mount (sync) the theme you want to develop with a wordpress theme on Docker, edit the following part.

If you change[theme] to the directory name of the theme in your development environment, it will mount with the wordpress theme on Docker.

I will show you how to customize a sample docker-compose configuration to fit your development environment.

In addition to themes to be developed, you can mount (synchronize) wordpress on docker and load the initial data of wordpress as follows.

Uncomment the following part to mount plugins in the development environment.

If you uncomment the following part, it will mount the uploads file of the development environment and the uploads of wordpress.

If you have a sample data to load initial data into wordpress, uncomment the following part to load the sample data at startup.

wordpress and phpMyAdmin need to connect to the database.
Set up a user name and password for that.

These are not the user name and password for logging into wordpress.

Edit the respective user name and password as needed.

This .docker.env file will be loaded into docker-compose.yml and the configuration will be reflected in docker.

The command to launch wordpress in Docker is as follows.

If you add the -d option, it will start in the background.

This single command will launch multiple containers configured in docker-compose.yml.
If there is no Docker image to launch the containers, they will be installed automatically.

After launching, you can use localhost:8080 to access wordpress in Docker.

Also, phpMyAdmin can be accessed on localhost:8081.

The command to terminate wordpress in Docker is as follows.

The -v option will delete the volume and exit.

If you want to delete the network, volume, and image and exit, you can do so with the following command

If you want to spit out the data created by wordpress in Docker, you can dump it with the following command.

If you have edited the following constants in .docker.env, please execute the command with the set values.

Docker Compose is a very useful tool that allows you to control multiple Docker containers with a single command.

Using Docker Compose can save you tens of minutes of time.
It would be great if you can finish building your development environment in a flash and spend more time on development. 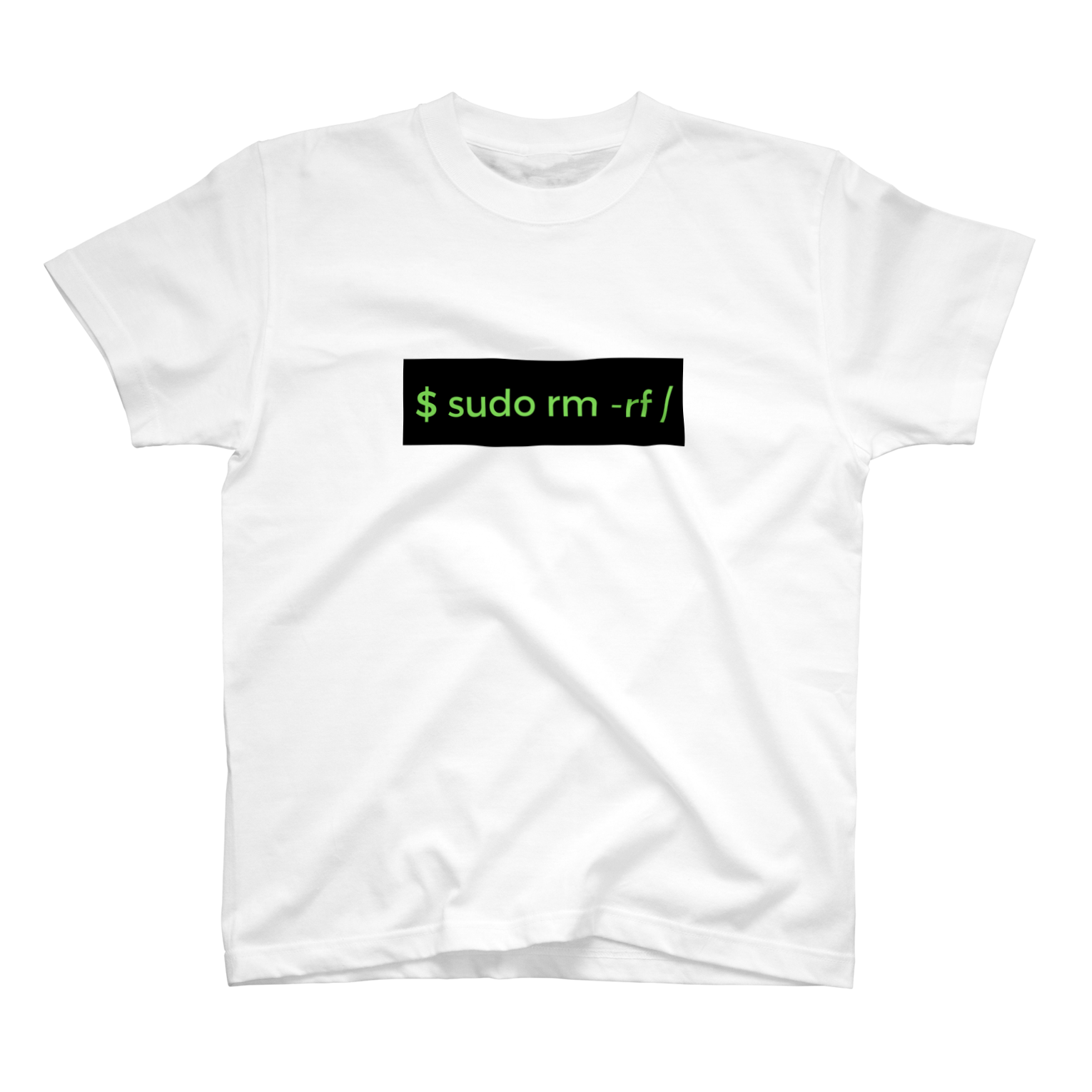